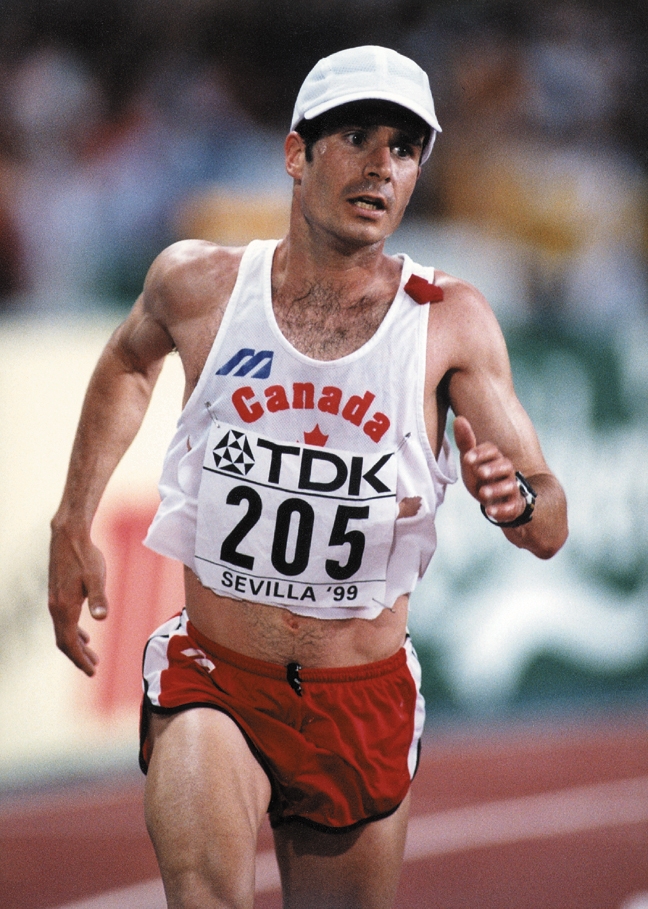 Bruce Deacon had a very successful high school career in Ontario, winning gold at OFSAA 3 times, and running to a silver at the National Legion Championships. His early success continued as an adult when he turned his focus to the marathon. He was a two-time Olympian in the marathon (1996 & 2000) and won the silver medal at the 2003 Pan Am Games. He has a marathon best of 2:13:18, and has represented Canada at 4 World Championships, including a come-from-behind race to claim 11th place in 1995. In 2008, he joined the master’s ranks (40+) and clocked a masters’ win at the NYC Marathon and a 2nd at the Boston Marathon.

Bruce is a Chartered Professional Coach (ChPC) and is certified at the NCCP Performance Coach level. He has been a team coach for provincial and national teams including the World Half Marathon Championships and the World Para Athletics Championships. 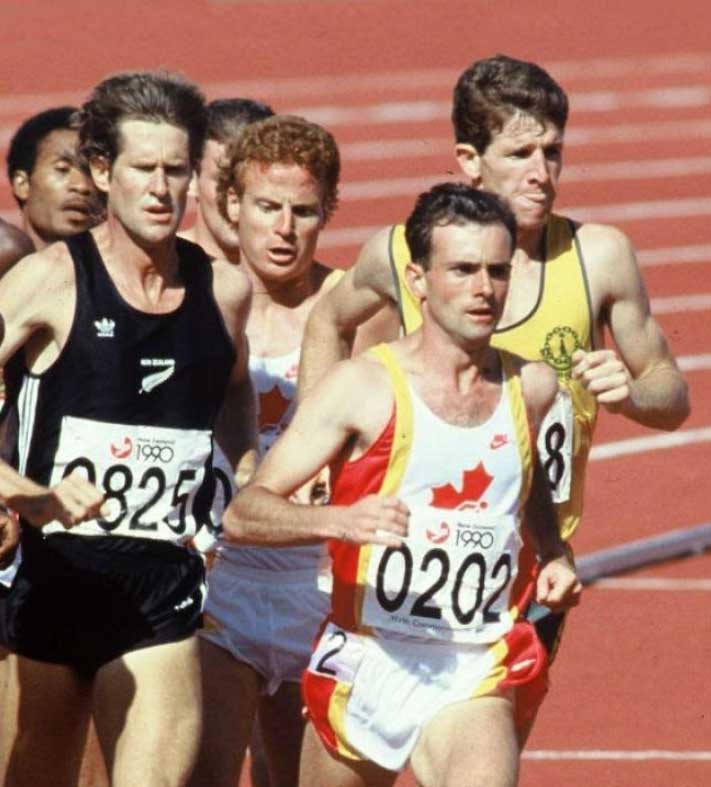 Gary Barber is the assistant coach to the Prairie Inn Harriers Youth group and is also the coach of the Junior group (students in grades 4-7). Gary is an experienced distance runner who has represented Canada in the 1500m at the Auckland Commonwealth Games. Originally from England – where he was the English Schools 800m Champion – Gary has also won the Canadian University 1500m Championships in a record time. Gary has been a school teacher for over 25 years, is the author of 6 sports books and is an education consultant for the International Olympic Committee. 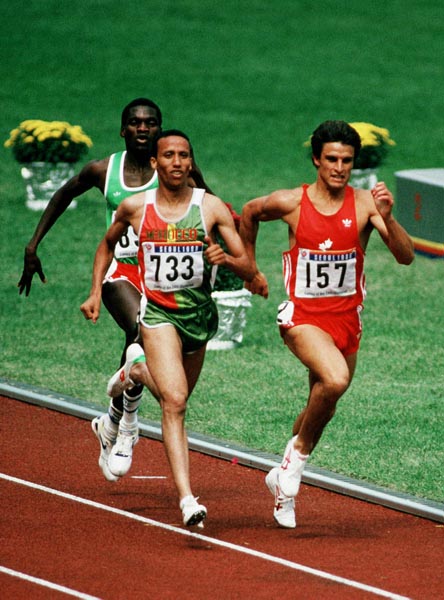 Simon was the only Canadian athlete to simultaneously hold the national records for 800m and 1000m, indoor/outdoor, junior/senior. Over the 800m distance, he represented Canada at the 1984 and 1988 Olympic Games and won a bronze medal at the 1991 World Indoor Championships. When not helping to coach the Harriers, Simon is an emergency room doctor.